This post is written to raise public awareness on the scariest thing that may kill the Dota 2 – Cheats. For a few dollars per month you could easily boost your skills, but is it worth it?

Let’s start with the short introduction – In the past, I was a professional Dota 2 player who participated in many Dota 2 Tier 2 and Tier 1 teams, but I finished my career in 2014. Right now I am a professional analytic and streamer, so I know all the Dota 2 changes and how they affect the game in general. 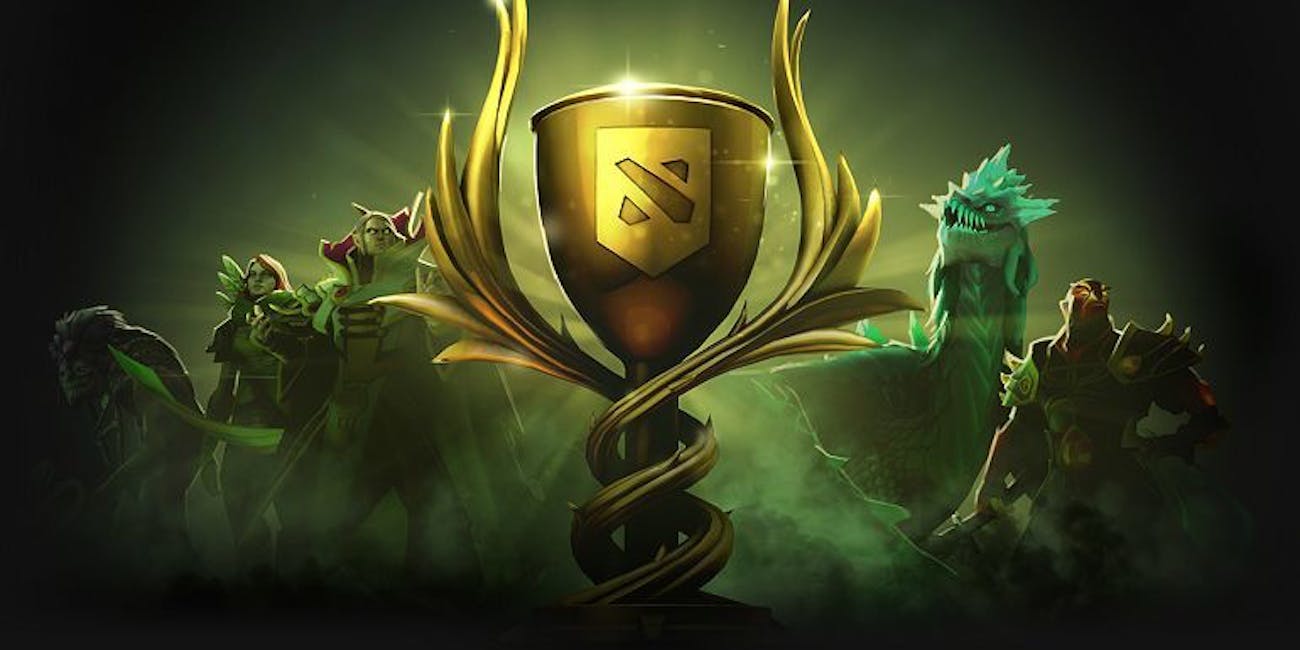 The scariest thing in it, that I was not banned for cheating for one whole week in public games. I paid $9 and played for a one week with a hack in public ranked games, and still, do not receive any VAC bans. The developers of the cheat ensuring us that their software disabling VAC module without any problems, and now I think that this is not simple blank words.

I have found a few hero-specific cheats that could be used to boost your performance on heroes like Invoker or Pudge.

Invoker auto casting works pretty well and may show amazing results if you facing 1×1 with the enemy, but in the team fights the software has real problems, so overall this hack is more disappointing one. Invoker’s impact in the teamfights must be huge, but if you are good only in 1 vs 1 situation how could you carry the whole match? It was a huge waste of money, this hack will never be useful, even OpenAI bots could make a mistake in a teamfight, so what we must expect from a script?

And this works pretty well. You are just pressing one button and Pudge is hooking the closest enemy. It even predicts movement a little, so in the low-rank pubs it will be extremely useful, but in the mid and high MMR brackets, it will be useless because players will expect a hook from you will change their trajectory continuously. With that hack, you could even catch enemies in the fog of war, and you do not need to stand toward an enemy or even move your mouse to his position. The interesting thing and if it becomes popular then the end of Dota 2 will be closer by a huge step.

These two hacks are incredibly good, Io has a script that automatically decreasing and increasing the radius of your spirits so they will 100% hit the target, and it working perfectly, I didn’t meet even one situation when I’ve missed a spirit. 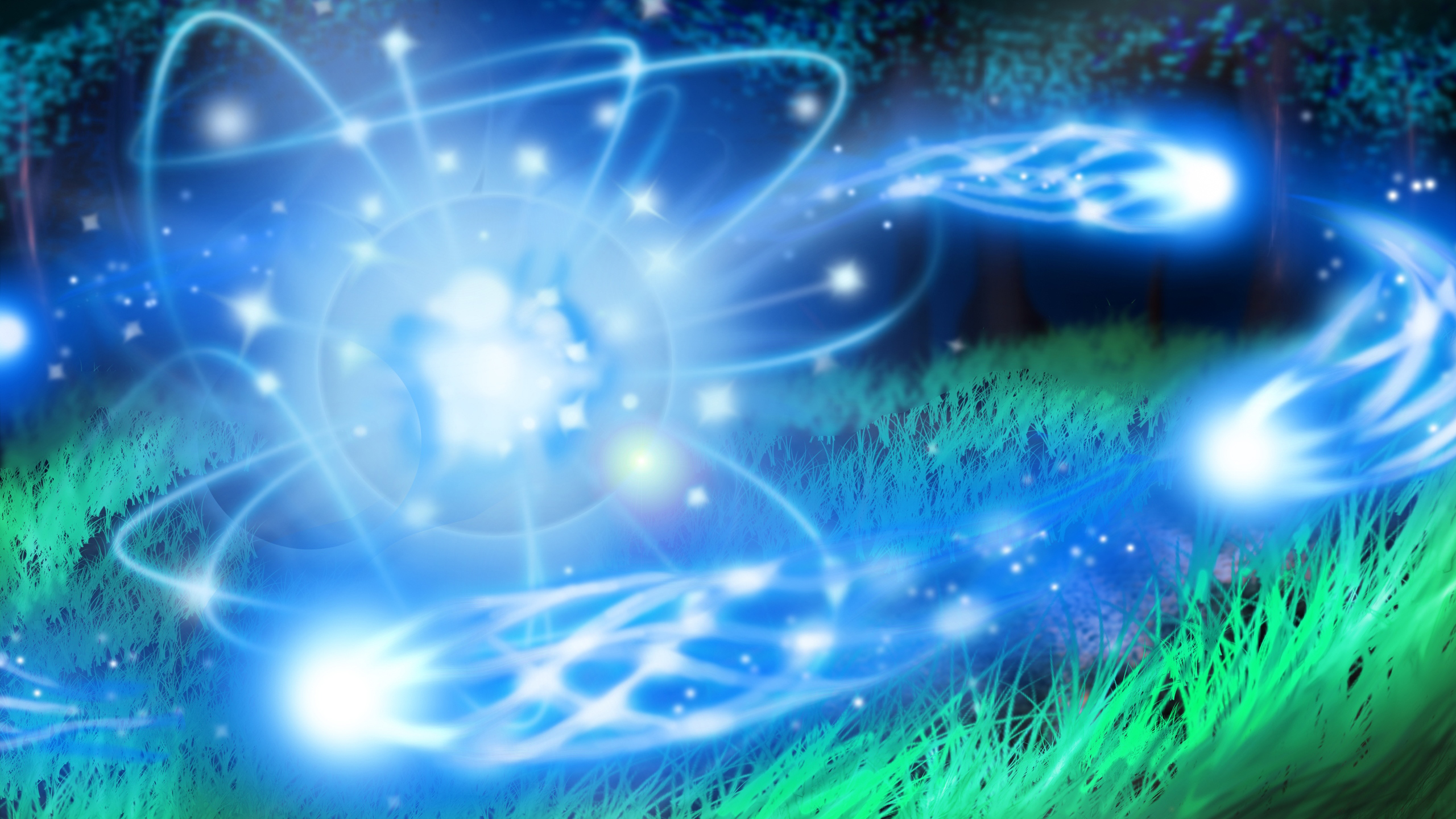 Techies’ hack is a thing for what you will burn in hell. With the hacks you don’t even need to watch the enemies, it will automatically blast all ultimate mines when an enemy will be in a radius of an explosion.

Dota 2 hacks are the real problem of this game, it is not so widespread among the community, but with the time amount of cheaters will only grow. This post was written not with the goal to increase the popularity of cheats, but with the opposite goal – to aware Valve and common people that there are hackers in Dota 2. I highly don’t recommend to use any cheats as MMR climbing tool, better use the services of MMR boosting companies, like dota2-boost.com.